หน้าแรก > ข่าวสารสุขภาพ > งานวิจัยตีพิมพ์ > Relevance between Dementia, Alzheimer’s Disease and Supplementation with Vitamin B6, B12 and Folic Acid.
งานวิจัยตีพิมพ์

Relevance between Dementia, Alzheimer’s Disease and Supplementation with Vitamin B6, B12 and Folic Acid.

Risk Factors for Dementia and Alzheimer’s Disease have been identified in scientific research.

A total of 1092 subjects without dementia (667 women and 425 men; mean age, 76 years) from the Framingham Study constituted our study sample. We examined the relation of the plasma total homocysteine level measured at base line and that measured eight years earlier to the risk of newly diagnosed dementia on follow-up. We used multivariable proportional-hazards regression to adjust for age, sex, apolipoprotein E genotype, vascular risk factors other than homocysteine, and plasma levels of folate and vitamins B12 and B6. 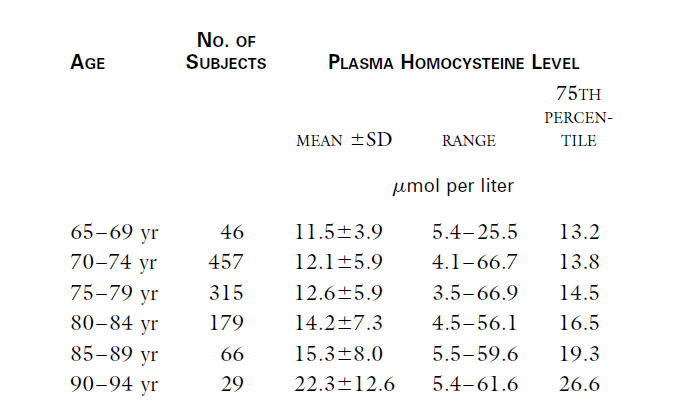 table 1. Relation between Plasma Homocysteine Levels and incidence of dementia. 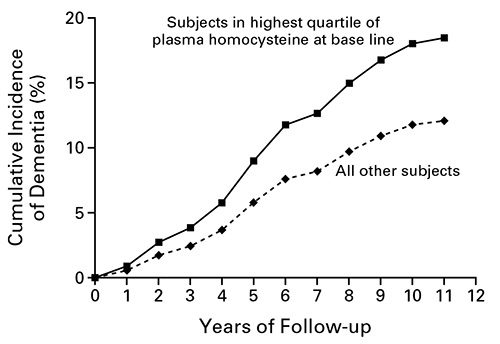 An increased plasma homocysteine level is a strong, independent risk factor for the development of dementia and Alzheimer’s disease. 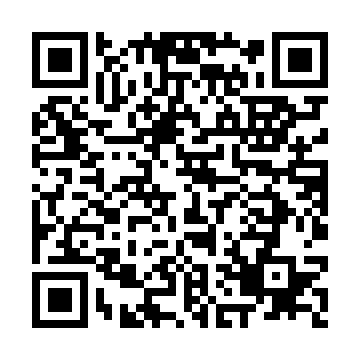