Balancing the immune system is important for our health 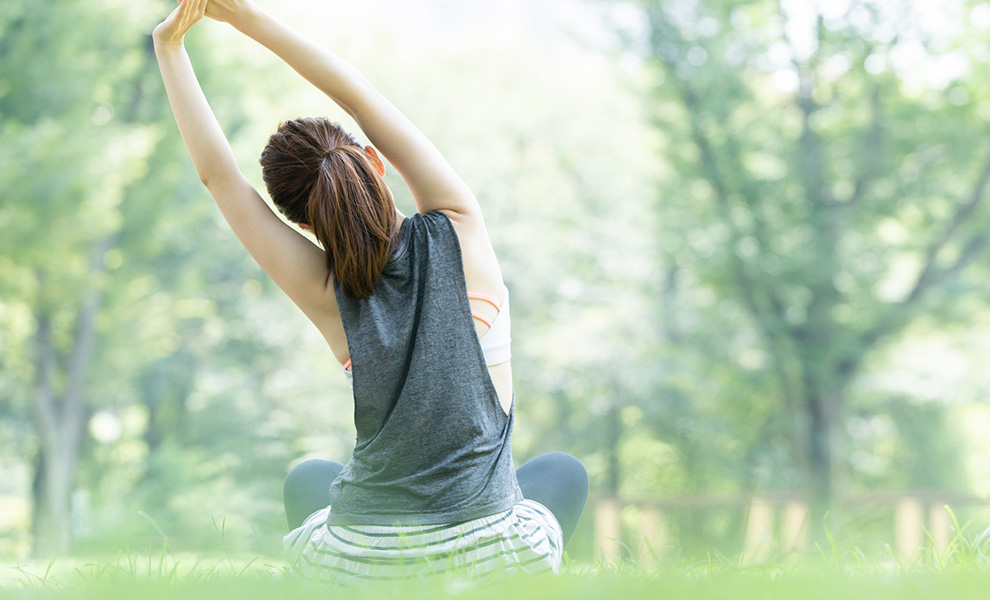 As with every other aspect of life, balance is the important factor. Having a balanced level of immune response is crucial to good health. Over expression of the T-lymphocytes can create a number of inflammatory diseases ranging from mild allergies to life threatening conditions while under expression leaves us vulnerable to development of a viral or bacterial disease. The cells most concerned with regulating the immune response are the lymphocytes known as T helper cells Th-1 and Th-2 and a balance between these two forms is very important. Th-1 helper cells are responsible for modulating cell mediated immunity, involving white cells such as neutrophils, phagocytes, macrophages. Th-2 helper cells are responsible for modulating humoral (or antibody) mediated immunity. They perform these functions by producing cytokines, these are small protein molecules that respond to an immune stimulus by activating special signaling cells to initiate a reaction. Cytokines are involved in most diseases and, in common with every other function, need to be in a balanced state! Th-1 lymphocytes produce the cytokines that stimulate the cellular immune system, killer T cells, inflammatory activity etc. Th-2 lymphocytes produce a range of cytokines called interleukins which stimulate B cell activity, antibody production etc. However, dominance by either form of these T helper cells is undesirable because it can lead to disease states other than the viral or bacterial infection. For example, dominance by Th-1 lymphocytes is found in disorders such as Rheumatoid arthritis, Crohns disease, Multiple sclerosis, Psoriasis and more. Dominance by Th-2 lymphocytes is associated with disorders such as Asthma, Allergies, Hepatitis C, and Cancer among others.

An interesting feature of the out of balance situation between Th-1 and Th-2 cells is that it is not unusual for a pregnant lady who has been suffering rheumatoid arthritis to lose the symptoms of this disorder for the duration of her pregnancy only to have them return after giving birth. The reason for this is that pregnancy is a Th-2 dominant state and thus the autoimmune reactions promoted by Th-1 are suppressed.

Autoimmunity is, as the name implies, a situation where the immune system is reacting against our own body’s cells. In pregnancy this would be a problem because of the potential for rejection of the fetus due to it being recognized by the immune system as ‘non self’ or alien! At a low level autoimmunity is not serious and can even have some beneficial functions in inhibiting cell proliferation. However, other than at a low level of activity, autoimmunity is problematic and is influential in the pathology of a number of diseases. Rheumatoid arthritis is a result of an overactive autoimmunity where our antibodies do not recognize our own cells and attack them causing inflammation, heat, swelling and pain.

There are several ways in which our natural immunity can be impaired and thus unable to provide the resistance that we need, particularly in these times of increasing epidemics and pandemics. In the very young, the system has not had the chance to fully develop resulting in susceptibility to bacterial and viral infections. This is particularly noticeable in schools where disease can spread so rapidly. In the elderly the immune system is in decline along with other functions such as eyesight, mobility and memory.

Other factors such as malnutrition, drug abuse and some diseases also weaken immunity rendering people in these groups more susceptible to infection and disease than health conscious and healthy people.

The reactive power of our individual immune system becomes rapidly evident if we suffer an allergy reaction. Here the white cells have overreacted to a substance, which may well have been harmless, and in attacking it have caused an allergic reaction. There is even a similarity to this in our analogy with the armed forces if a rebel faction decides to stage a coup and ends up attacking its own people!

However, as with all things in life, balance is the key to success. Having a safe and effective, prophylactic form of mediation for the immune system that will build up and maintain its strength, balance and integrity is the best way to help to protect against the many antagonists for our health.