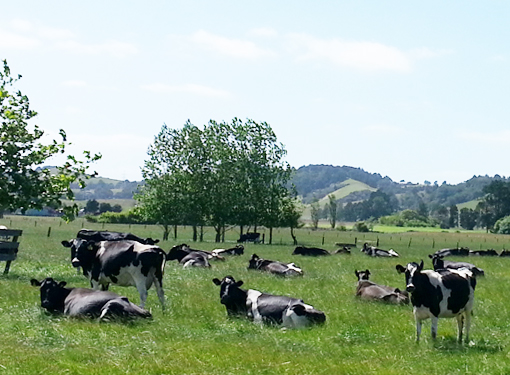 Milky Power™ is a Cocentrated Whey Protein Powder 100% derived from premium cows milk and contains only ingredients found naturally in cow’s milk. Enriched in protective immunoglobulinG (IgG), Seretory IgA (s-IgA) and Lactoferrin. It can be used in a wide variety of food/ dietary supplement applications, including low temperature beverages and foods and particularly where colostrum is not desirable.

There is a higher incidence of gastrointestinal-related health issues among the elderly, including inflammatory and infectious diseases1. Immunoglobulins (or antibodies) are large glycoproteins derived from blood cells of the immune system whose primary function is to protect the body from invasion by foreign substances (e.g., microorganisms). Ig’s are also present in milk where they protect the gastrointestinal tract by identifying, neutralizing and preventing the attachment of potentially harmful microorganisms1. [the GIT of seniors is more vulnerable to infection]

The Ig’s present in cow’s milk/colostrum are highly effective at binding a wide range of disease-causing microorganisms (pathogens) that can infect vulnerable digestive tracts of seniors2. Clinical studies show that Ig concentrates from cow’s milk/colostrum can reduce/prevent the symptoms of a number of different pathogen-bourne illnesses in both infants and adults. For example, prevent/reduce the symptoms of traveller’s diarrhoea3, rotavirus gastroenteritis7, 8, enteropathogenic E. coli infection6, reduce numbers of a dental caries-causing microorganism4, a diarrhoea-causing bacterial toxin5 and others9.

Lactoferrin is an iron-binding glycoprotein naturally present in human and cow’s milk that stimulates the immune defence system through its antimicrobial and antioxidant actions10.

The effectiveness of IgG against 20 pathogens

It was published on the journal of “Food Research International” in 2001 that IgG in New Zealand concentrated cow’s milk has immune activity against 19 pathogens (bacteria and fungi).

The effectiveness of IgG in New Zealand concentrated cow’s milk against to non-tuberculous mycobacteria, which is now the third leading cause of death in Japan and is increasing year by year, has been proven in vivo by Juntendo University in Japan. The study was reported on the journal of “Food Science & Nutrition” in 2019.