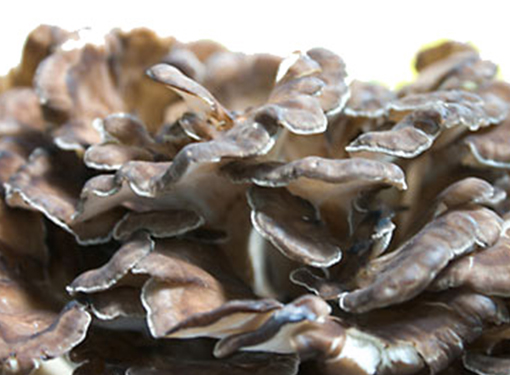 Gripin is a phytolipid compoound extracted from the Maitake mushroom. It was researched and developed jointly by a pharmaceutical university and Heimat corporate in Japan.

The skin is the human body’s largest organ and has a range of functions to protect the integrity of the body against damage by pathogenic microorganisms and providing a barrier against loss of internal fluids through evaporation. The skin also acts as a heat regulating system due to its high blood supply, is a sensory organ that detects touch, temperature change, pain conduction from nerve endings and is also a barrier to external water.

There are three basic layers to the skin, the outermost later being the epidermis and the main barrier to ingress or egress of water, pathogenic microorganisms and such. Beneath the epidermis is the dermis which keeps the skin elasticized and moisturized. The dermis is a thick layer consisting of collagen, elastin, hyaluronic acid, chondroitin sulfate and more. There are capillaries, lymphatics, nerves, sebaceous lines and hair follicles in dermis. The dermis supplies nutrients for the whole skin and helps the sebaceous gland to protect the skin by secreting sebum and perspiration.

The health of our skin is obviously important for much more than our physical appearance and maintaining the natural, balanced supply of sebum from the sebaceous glands in the dermal layer is crucial for the health of the epidermis. Too little sebum results in dry and cracked skin, too much sebum creates oily skin with associated unsightly conditions such as acne. Sebum is comprised of a number of different fatty compounds and is also responsible for maintaining the appropriate level of moisturisation of the skin naturally.

Applying moisturising cosmetics that function by sealing the moisture in from the outside of the epidermis, blocking the pores and hair follicles through which sebum is exuded is not conducive to healthy skin. However, a cosmetic such as Gripin that functions by helping to maintain a healthy output of sebum from the sebaceous glands is conducive for providing clear and healthy skin because it is helping the body’s natural moisturising function.

The benefits of Gripin have been demonstrated in both laboratory and clinical studies (see reference below) and indicate that it helps to increase or maintain the natural production of sebum and hyaluronic acid making it valuable for: 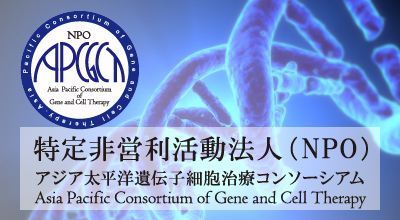