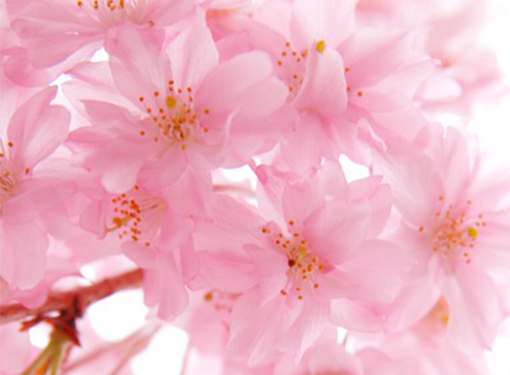 Skin aging due to oxidative stress can cause a rusty coloured appearance. The probable cause for this is glycation stress related aging of skin due to the accumulation of Advanced Glycation End Products (AGEs). Recent reports have shown that AGEs formed in the dermis cause skin yellowing. In addition to the effects of exposure to excessive ultra violet radiation in sunlight, AGEs have been found to accumulate in the epidermis. ultimately reducing skin elasticity, causing dullness and a yellowish discoloration. IN addition to the inhibition of melanin production, anti-glycation activity is considered to be an important anti-aging approach for the maintenance of healthy skin texture. Extracts prepared from cherry blossom (Prunus lannesiana) flowers (CBE) have been shown to suppress AGE production and AGE-induced fibroblast apoptosis (programmed cell death of tissue building cells). In this way Cherry blossom flower extracts may be effective against age related skin damage.

A placebo-controlled randomized single-blind parallel group comparative study found that foods containing lingonberry extract and cherry blossom extract, in the form of chewable tablets containing citric acid and calcium had significant anti-glycation activity. The product was also shown to be safe for human consumption. These results suggest that a food item containing lingonberry extract, cherry blossom extract, citric acid and calcium may mitigate glycation stress and suppress the accumulation of AGEs in the skin.