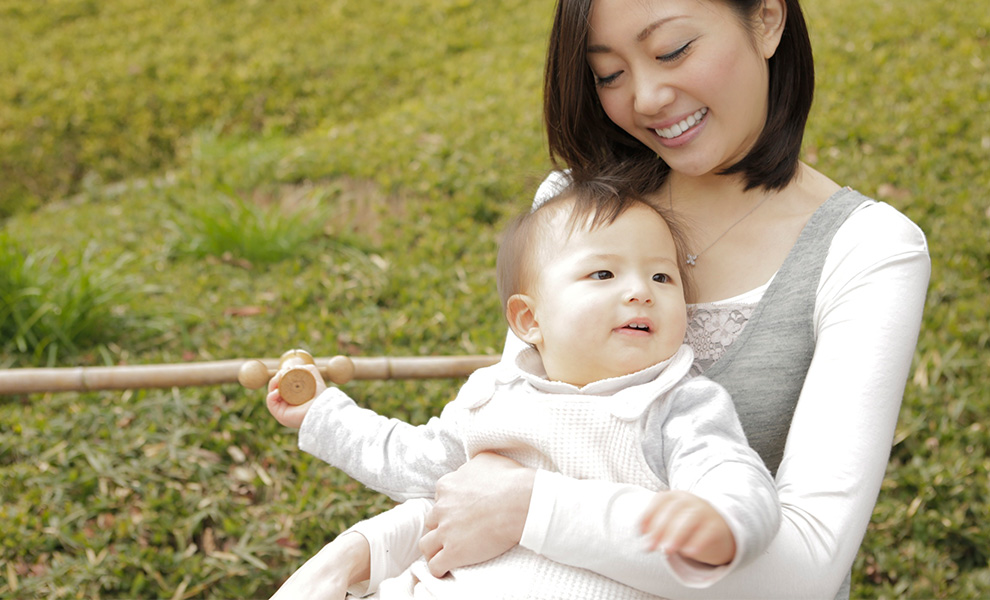 We are born with our innate immunity which provides a non specific, first line immune response to invasive pathogens that have successfully penetrated the physical and chemical barriers. This system functions in a generic way, that is, recognizing only pathogens to which our parents have previously been exposed and does not provide long term protection against future attacks by the same pathogen. This part of the innate system involves the antibodies for the pathogenic antigens of the mother and is passed to the infant through the placenta and breast milk. The antibodies are called immunoglobulins (Igs) and, later, these will need to be provided by the adaptive or acquired immune system because the parental ones do not last longer than a few months to see the infant through the period when it is not yet able to biosynthesize its own antibodies. This part of the innate immunity is called “Passive Immunity”.

Our white blood cells (leucocytes) form an important part of the innate immune system which can involve inflammatory processes as the first response to infection. This is the reason for heat and swelling often accompanying infection. There are several white cells involved, some (T cells) are messenger and signaling cells, others (phagocytes) devour pathogens and carry the residues away and some (mast cells) regulate the inflammatory response. This is a pretty impressive line up of defense cells and mechanisms but is still not adequate for a comprehensive immune system. There is not a clear distinction between the functioning of the innate system and the follow up system called Adaptive or Acquired immunity. In fact it is T cells in the innate system that activate the B cells of the adaptive system.